You are here: Home / News / Competition Results / PSA Pictorial Print of the Year

IPF members from the Dundalk Photographic Society, Brian Hopper and Gabriel O’Shaughnessy were among the top prize winners in the Photographic Society of America (PSA) Pictorial Print of the Year Competition.  Brian was awarded first prize in colour print for his image, “Dunluce Castle” and second in monochrome for his image, “Fisherman at Lough Accury”. Gabriel was awarded third prize in colour print with his image “Sunbeam AM”.
This is the PSA’s top print competition of the year, which is by invitation only.  The invitation is extended to PSA members who have won PSA, FIAP, or RPS medals in salons throughout the world in the previous calendar year.  Non PSA members who are awarded these salon medals can be included in the competition if they join the PSA prior to the selection in July.
This is an excellent result for Irish photographers, following on Gabriel’s first place result from last year in the monochrome section.  To have two Irish photographers produce three winning images from the best salon images in the world is an outstanding achievement.  These prints will also be considered for the PSA Permanent Collection and will be displayed at the PSA Conference in San Francisco in September. 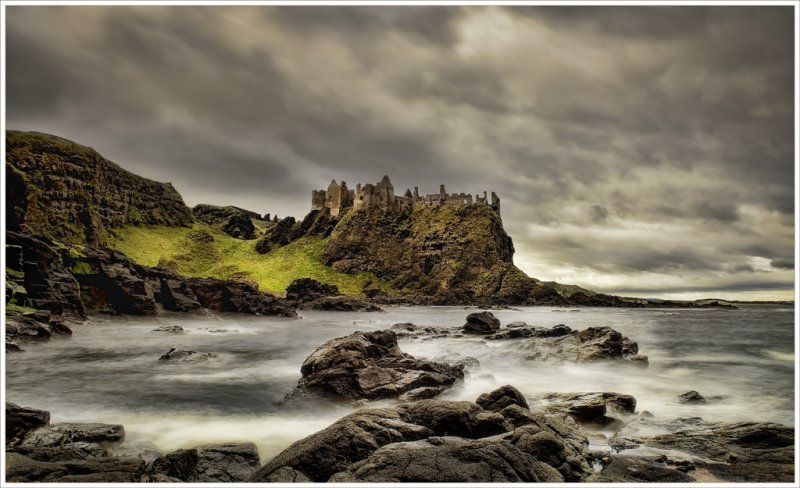 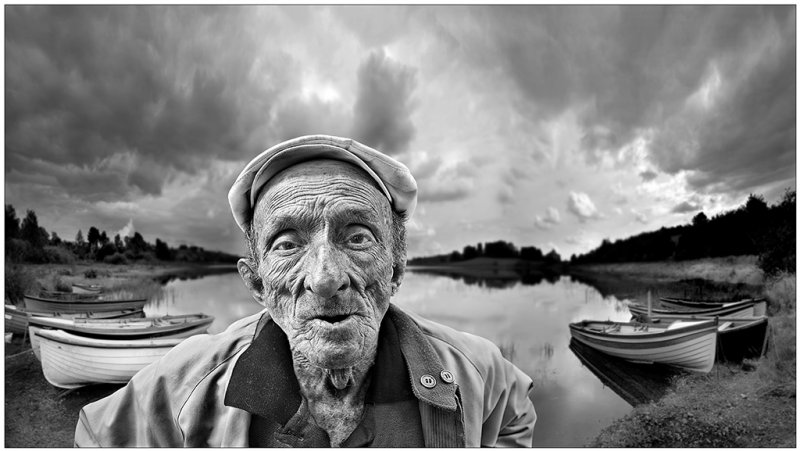 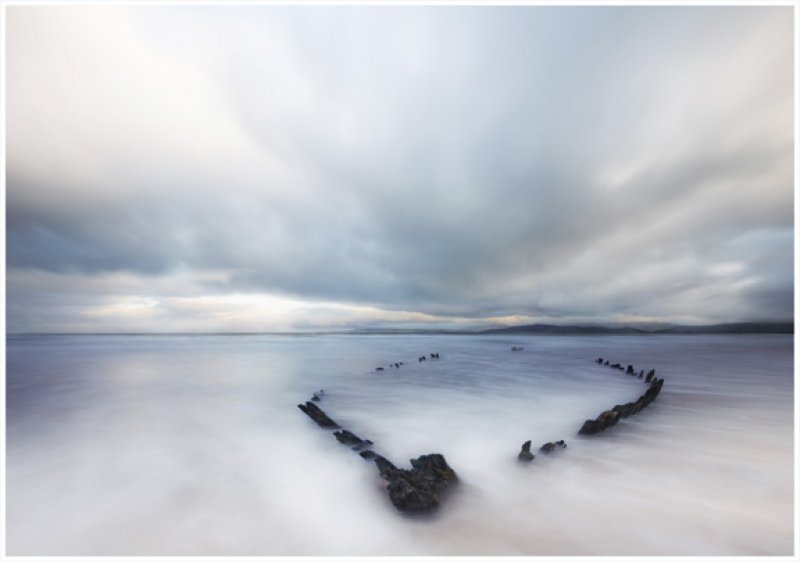 By Lilian Webb, AIPF, ARPS, IPF National Audio Visual Co-Ordinator The above was held for the first time via Zoom on Saturday, 16th October 2021.  The event was not held last year, due to Covid.  We were delighted to have had Alastair Taylor, … END_OF_DOCUMENT_TOKEN_TO_BE_REPLACED

Congrats to all the award winners and a particular congratulations to the overall winners, Catchlight. A special thanks to Fine Art Papers by Sheldon  at https://www.fineartpapers.ie/   for their continued support of this competition. Up to … END_OF_DOCUMENT_TOKEN_TO_BE_REPLACED

The IPF are delighted to announce a distinction sittings on 20th November 2021. Given the current restrictions, this will be an online assessment event. We are inviting you to attend. Please complete the form below to get an attendance invite via … END_OF_DOCUMENT_TOKEN_TO_BE_REPLACED

The Irish Photographic Federation is pleased to announce the date for the next distinction sitting. This sitting will be on Saturday 20th November. As with previous sittings, this will be an online assessment and with include Licentiate, … END_OF_DOCUMENT_TOKEN_TO_BE_REPLACED

The IPF are delighted to announce a distinction sittings on 20th November 2021. Given the current … END_OF_DOCUMENT_TOKEN_TO_BE_REPLACED